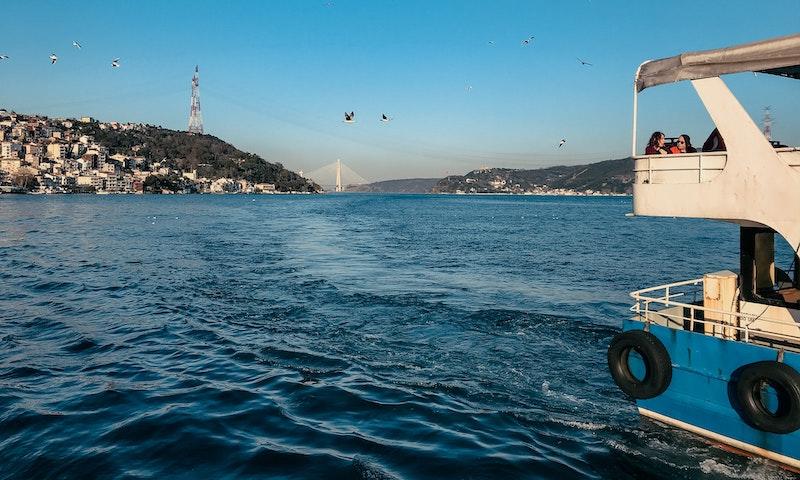 Where was Leyla ile Mecnun Filmed?