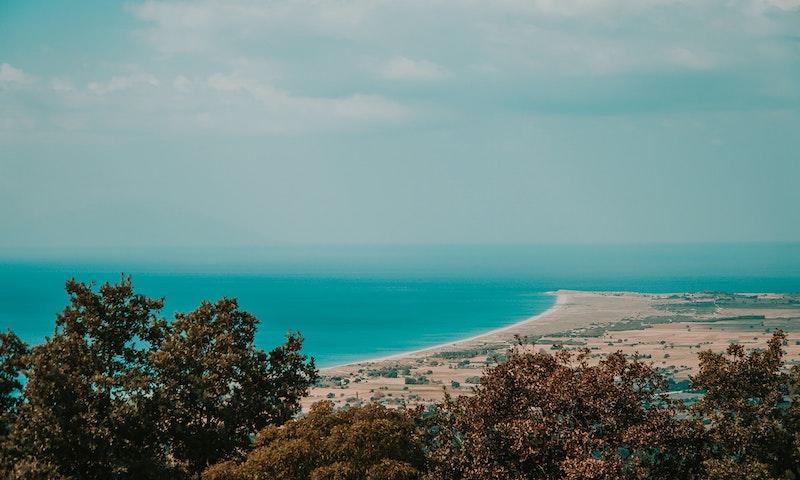 Where was The Wild Pear Tree Filmed?

The Wild Pear Tree was filmed in Can, Canakkale and Yenice.