Sahsiyet (Persona) is a Turkish crime-drama TV miniseries about a man who is diagnosed with Alzheimer's and decides to punish the criminals. It was written by Hakan Günday who is an acclaimed author in Turkey. Haluk Bilginer is starred as the lead character Agah of the series. He won the International Emmy for Best Performance by an Actor for his role. Sahsiyet was aired on Puhutv, ran for 12 episodes. Onur Saylak, Cansu Dere, Sebnem Bozoklu, Huseyin Avni Danyal, Metin Akdulger, and Mujde Ara also starred in the series. Sahsiyet was filmed on location in Beyoglu and Beykoz, Istanbul as well as in Bursa, Turkey. 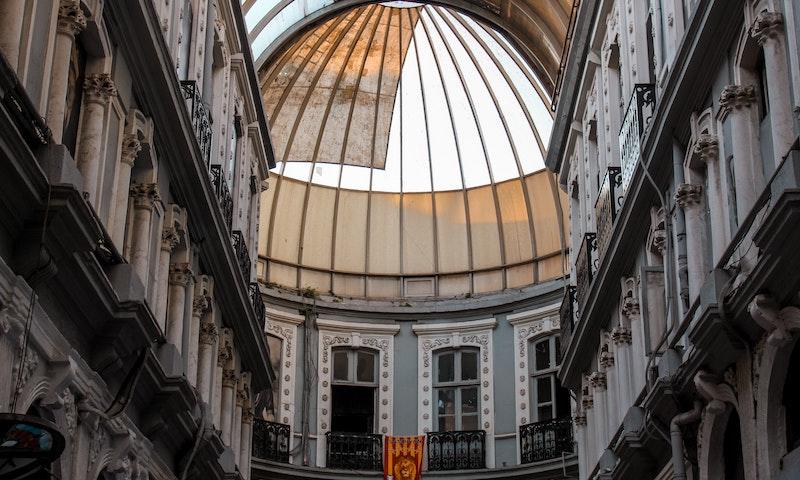 Sahsiyet was filmed in Beykoz, Beyoglu, Golyazi and Jurnal Sokak.