My Father and My Son (Babam ve Oğlum) is a Turkish drama movie written and directed by Çağan Irmak. Starring Çetin Tekindor, Fikret Kuskan, Hümeyra, Ege Tanman, Serif Sezer, Yetkin Dikinciler, Binnur Kaya, Tuba Büyüküstün, Özge Özberk, and Halit Ergenç, the film follows the story of a family torn apart after the Turkish coup d'état in 1980. It was released on 18 November 2005 in Turkey, won People's Choice Award at the 2006 Istanbul International Film Festival and became one of the highest-grossing Turkish movies ever. My Father and My Son was shot in Seferihisar, İzmir and Ayvalik, Balikesir in Turkey. 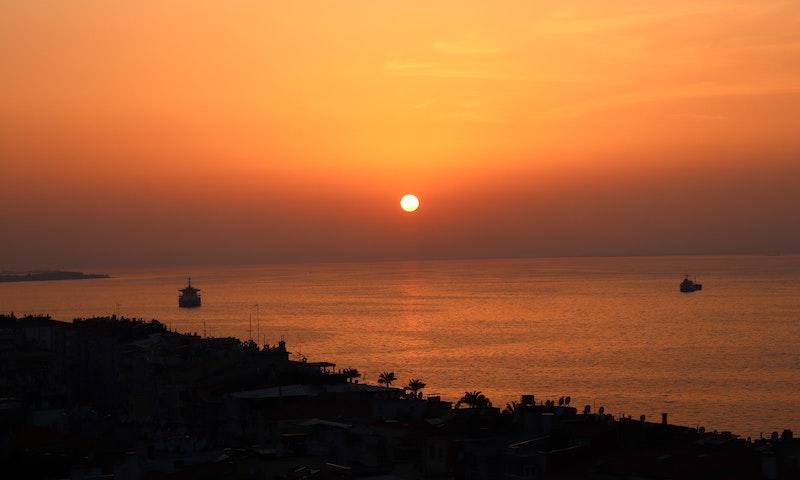