Lovesick is a British romantic comedy television series created by Tom Edge. Starring Johnny Flynn, Antonia Thomas, Daniel Ings, Hannah Britland and Joshua McGuire, the series was released from 2 October 2014 to 1 January 2018 on Channel 4 (season 1) and Netflix (season 2–season 3). It follows the romantic lives of Dylan as well as his best friends Luke and Evie. The show was directed by Elliot Hegarty, Gordon Anderson, and Aneil Karia; written by Tom Edge, Ed Macdonald, Andy Baker, and Mike Grimmer. Lovesick was mainly filmed in Glasgow, Scotland. The flat they live in was located in Mount Florida. 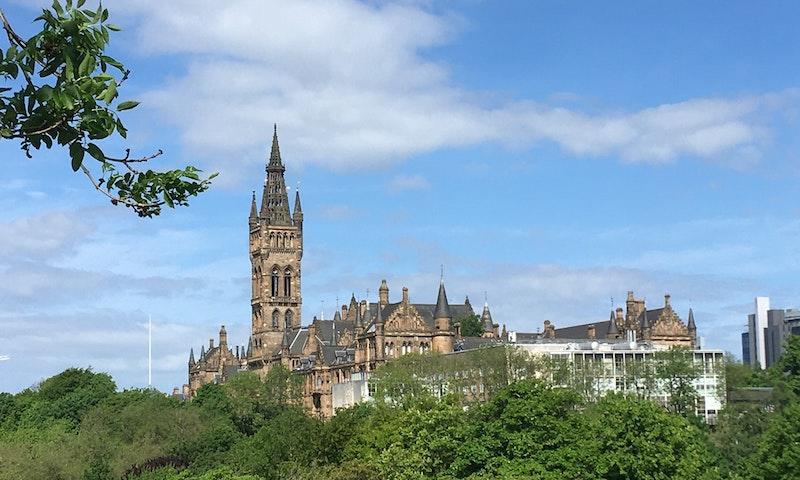 The University of Glasgow. Photo by Colin D on Unsplash.

Where was Lovesick Filmed?