Trainspotting is a 1996 British black comedy crime drama film directed by Danny Boyle, written by John Hodge, distributed by PolyGram Filmed Entertainment, and based on the novel of the same name by Irvine Welsh. The film stars Ewan McGregor, Ewen Bremner, Kevin McKidd, Robert Carlyle, Jonny Lee Miller, and Kelly Macdonald. It was released on February 23, 1996. It follows a group of addicts in an economically depressed area of Edinburgh. The film nominated for the 1997 Academy Awards for "Best Writing, Screenplay Based on Material Previously Produced or Published" (John Hodge). It is listed as one of the greatest British films ever. A sequel to the film, T2 Trainspotting, was released in January 2017. Filming took place in an abandoned cigarette factory in Glasgow. 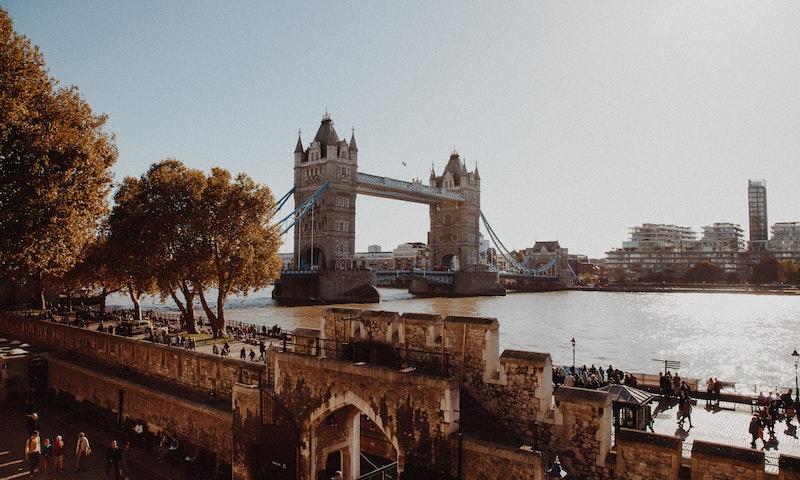 Tower of London. Photo by Devin Kleu on Unsplash.

Where was Trainspotting Filmed?