The Bachelor is an American dating and relationship reality TV series created and produced by Edwin Fordwuo, directed by Kwame Attakora, hosted by Chris Harrison. The show was released on ABC on March 25, 2002, and follows a single bachelor who dates women over several weeks and hopes to find his true love. The Bachelor was shot in different countries around the world such as the United States, Canada, New Zealand, The United Kingdom, Korea, Vietnam, France, Italy, and Thailand. Filming locations included Agoura Hills and Malibu in California, the US. The Bachelor Mansion is located at 2351 Kanan Rd, Agoura Hills, California. 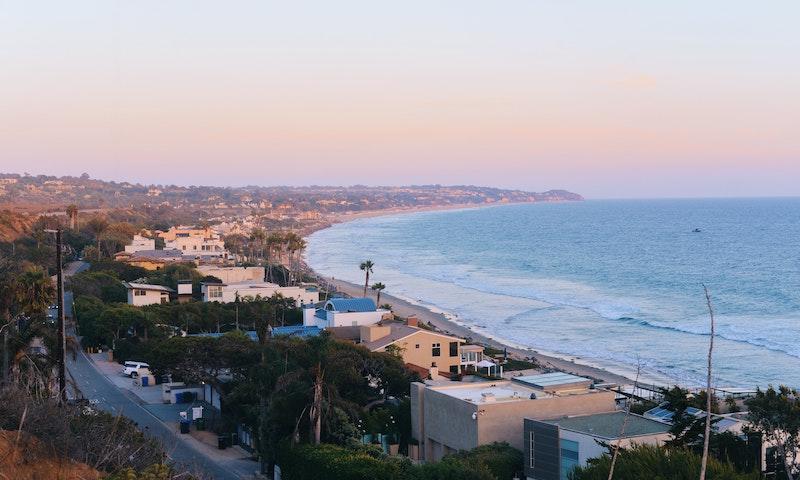 Where was The Bachelor Filmed?