Written and directed by Jordan Peele, produced by Peele and Ian Cooper, Nope is an American horror sci-fi mystery movie that is scheduled to be released by Universal Pictures on July 22, 2022. The film stars Daniel Kaluuya, Keke Palmer, Steven Yeun, Brandon Perea, Wrenn Schmidt, Michael Wincott, and Keith David. Nope was mainly shot in California, United States. The principal photography of the film took place in Santa Clarita, CA. Firestone Ranch in Santa Clarita was used as Haywood Ranch in the movie. 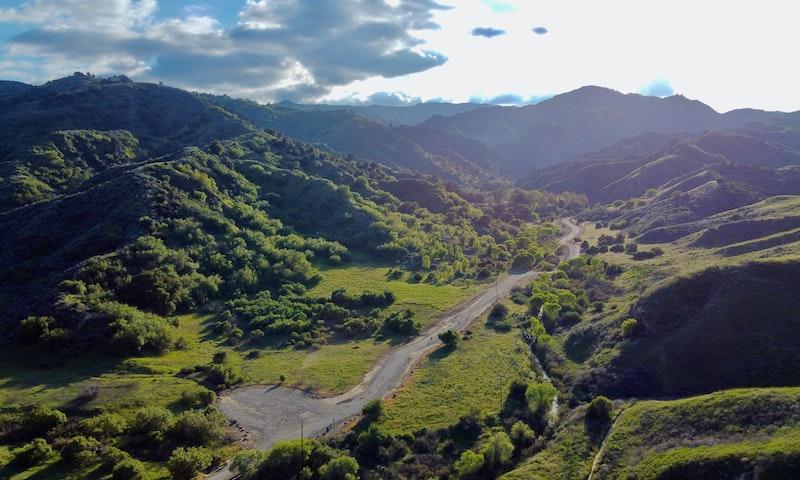 Where was Nope Filmed?