The Blacklist is an American action crime drama mystery thriller TV series created by Jon Bokenkamp. Starring James Spader, Megan Boone, Diego Klattenhoff, Harry Lennix, Hisham Tawfiq, Amir Arison, and Mozhan Marnò, the series was released on September 23, 2013, on NBC, and nominated for 2 Golden Globes. The pilot episode of the series was written by Jon Bokenkamp, directed by Joe Carnahan. The Blacklist was mainly filmed in New York City, New York, the US. Filming took place in the same studio where Law & Order was shot. 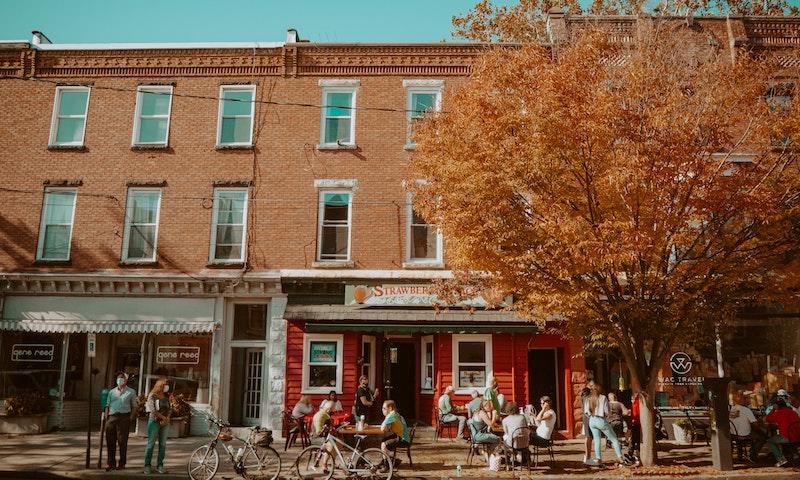 Where was The Blacklist Filmed?