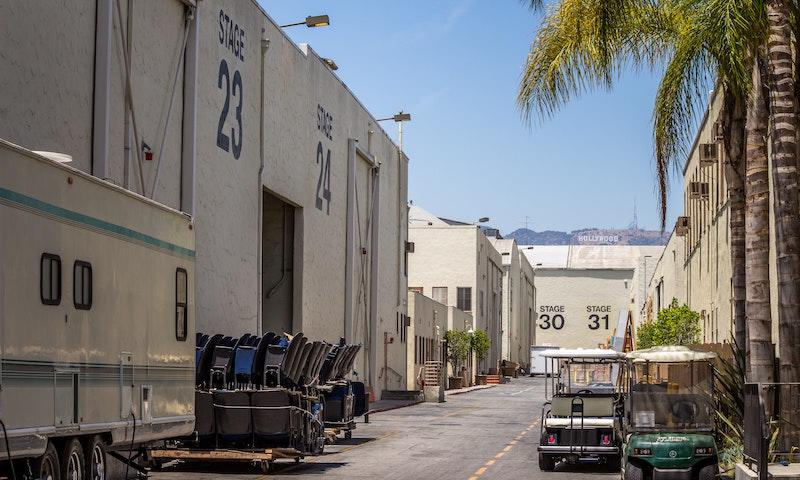 Where was Community Filmed?

It seems many colleges were used. I recognize the football field in some episodes to be from Pierce Community College.