A Star Is Born Locations

A Star Is Born is an American musical romantic drama film produced and directed by Bradley Cooper, written by Eric Roth, Bradley Cooper, and Will Fetters. It stars Cooper, Lady Gaga, Dave Chappelle, Andrew Dice Clay, Alec Baldwin, Rafi Gavron, and Sam Elliott. The film was the winner of 2019 Academy Awards for "Best Achievement in Music Written for Motion Pictures (Original Song)". It premiered at the 75th Venice International Film Festival on August 31, 2018, released on October 5, 2018 (United States). The film was a great success, grossed $435 million worldwide. A Star is Born depicts a relationship between a hard-drinking musician and a young singer. The film was shot at the Coachella Valley Music and Arts Festival. 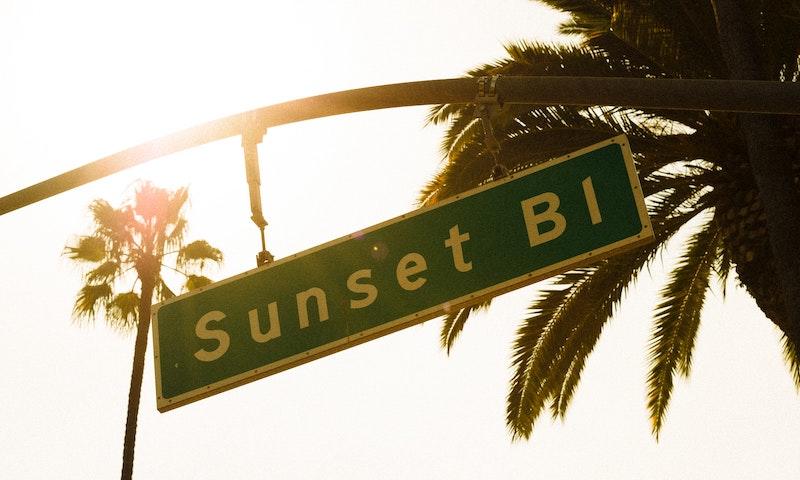 Where was A Star Is Born Filmed?

A Star Is Born Locations Map

A Star Is Born Locations Table