The Strain is an American horror drama thriller TV series created by Guillermo del Toro and Chuck Hogan, based on the novels by Del Toro and Hogan. The first episode "Night Zero" was directed by Guillermo del Toro. Starring Corey Stoll, David Bradley, Kevin Durand, Jonathan Hyde, Richard Sammel, and Miguel Gomez, the series was released on FX from July 13, 2014, to September 17, 2017. It follows a mysterious viral outbreak that has some similarities to an ancient strain of vampirism. The Strain was shot in Toronto, Ontario, Canada. Filming also took place at Pinewood Toronto Studios and Cinespace Studios. 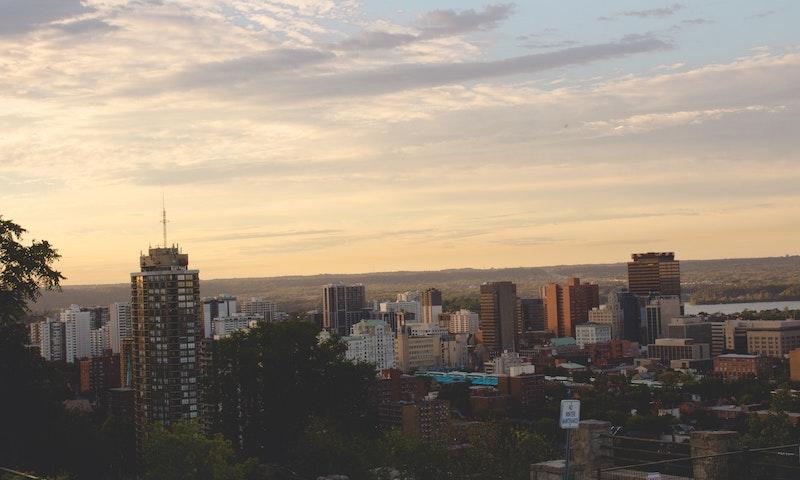 Where was The Strain Filmed?