The Vow is an American romantic drama movie directed by Michael Sucsy, written by Abby Kohn, Marc Silverstein, and Jason Katims, inspired by a true story. Starring Rachel McAdams, Channing Tatum, Sam Neill, Jessica Lange, Jessica McNamee, Wendy Crewson, Tatiana Maslany, Lucas Bryant, and Scott Speedman, the film follows the story of Leo and her wife Paige who wakes up with memory loss from a coma. It was released on February 10, 2012, in the United States, earned $196.1 million worldwide. The Vow was shot in Chicago, Illinois, USA, and Toronto, Ontario, Canada. Filming also took place at Pinewood Toronto Studios and the University of Toronto. 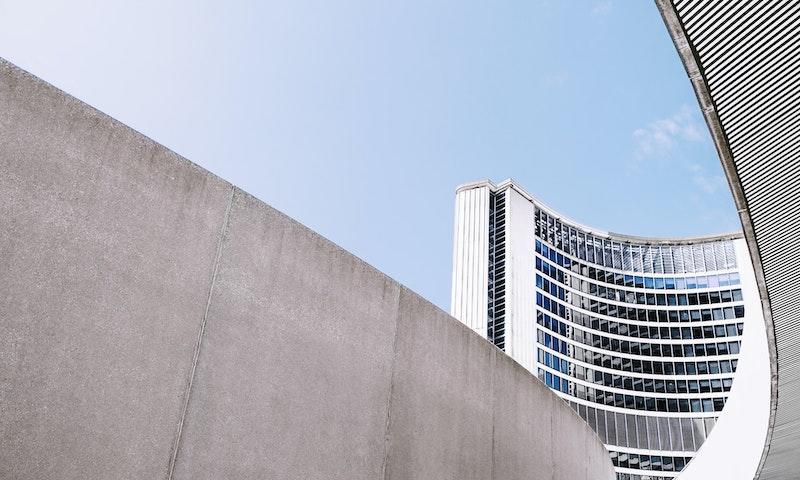 Where was The Vow Filmed?

Watching it on November 21, 2020
Born in Toronto, lived in Chicago.
Saw a lot of old places.