Archive is a British sci-fi film written and directed by Gavin Rothery. Starring Theo James, Stacy Martin, Rhona Mitra, Peter Ferdinando, Richard Glover, Toby Jones, Hans Peterson, and Jeremy Wheeler, the film follows a scientist who is working on a true human-equivalent android and has the aim of bringing his wife back from the dead. It was released on 10 July 2020 in the UK. Archive was shot in Budapest, Hungary, and Chicago, Illinois, USA. 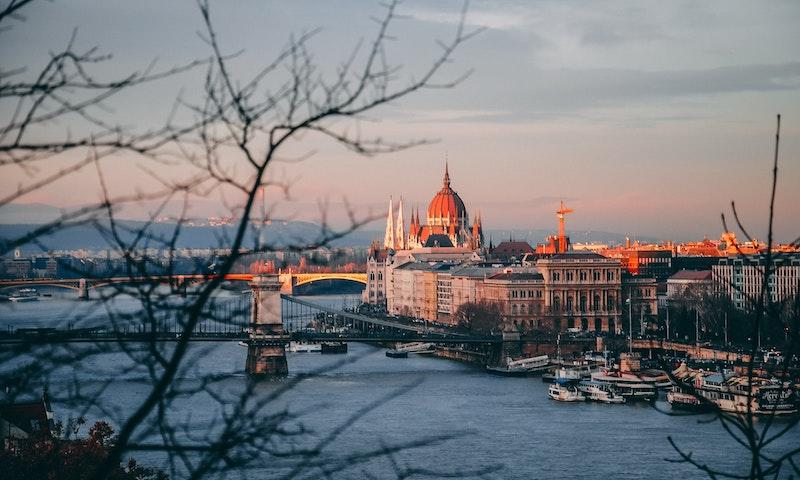 Where was Archive Filmed?

Archive was filmed in Budapest and Chicago.

Why Norway are not mentioned? All scenes with secret base are "builded" on Månafossen waterfall in South Norway.

Crazy that is not mentioned as that is why I was searching in the first place. The waterfall is beautiful! Thanks for sharing Hilmar.