The Piano is a 1993 New Zealand-Australian period romantic drama film written and directed by Jane Campion. It follows a mute woman who is sent to New Zealand along with her pre-adolescent daughter for an arranged marriage to a landowner in the mid-19th century. Starring Holly Hunter, Harvey Keitel, Sam Neill, and Anna Paquin, the film premiered at the Cannes Film Festival in 1993 and won 3 Oscars for "Best Actress in a Leading Role" (Holly Hunter), "Best Actress in a Supporting Role" (Anna Paquin) and "Best Writing, Screenplay Written Directly for the Screen" (Jane Campion). The Piano was shot in Auckland, New Zealand. Karekare Beach was used for the beach scene in the film. 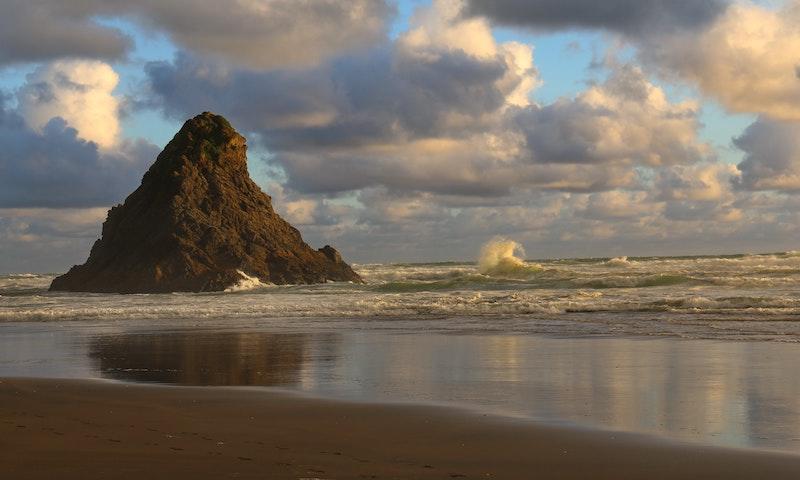 Where was The Piano Filmed?

The Piano was filmed in Auckland, Henderson, Karekare Beach and Piha.