The Wolf of Wall Street Locations

The Wolf of Wall Street is an American biographical crime drama comedy film directed by Martin Scorsese, written by Terence Winter, based on the memoir of the same name by Jordan Belfort. The film stars Leonardo DiCaprio, Jonah Hill, Margot Robbie, Matthew McConaughey, Kyle Chandler, Rob Reiner, and Jon Bernthal. It was released on December 25, 2013 (United States), grossed $392 million worldwide and nominated for 5 Oscars including "Best Performance by an Actor in a Leading Role" (Leonardo DiCaprio) and "Best Motion Picture of the Year". The film follows the story of Jordan Belfort, a stockbroker in New York City, from his rise to fall. The Wolf of Wall Street was filmed in Italy, the USA, and Switzerland. 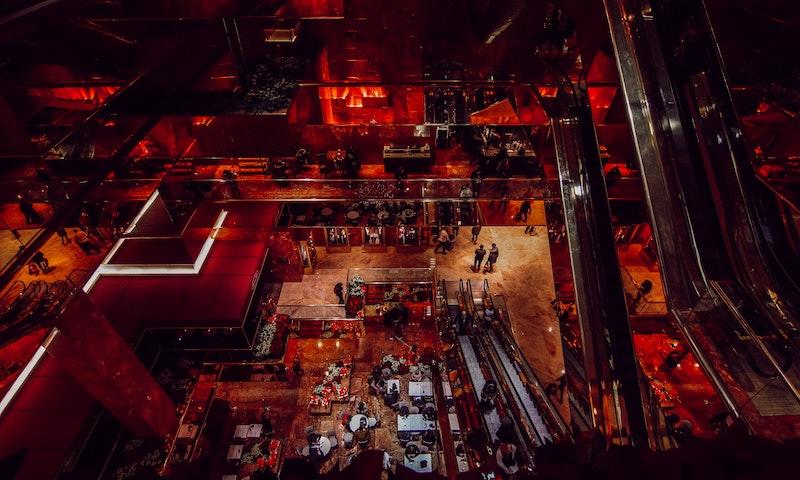 Where was The Wolf of Wall Street Filmed?