The Lost World: Jurassic Park is an American action-adventure sci-fi film directed by Steven Spielberg, written for the screen by David Koepp, based on the novel "The Lost World" by Michael Crichton. Starring Jeff Goldblum, Julianne Moore, Pete Postlethwaite, Arliss Howard, Richard Attenborough, Vanessa Chester, and Peter Stormare, the film was released on May 23, 1997, in the United States, earned $618.6 million worldwide against a $73 million budget, and nominated for an Oscar in "Best Effects, Visual Effects". The Lost World: Jurassic Park was shot in Queensland, Australia; Hawaii, and California, USA; as well as in New Zealand. 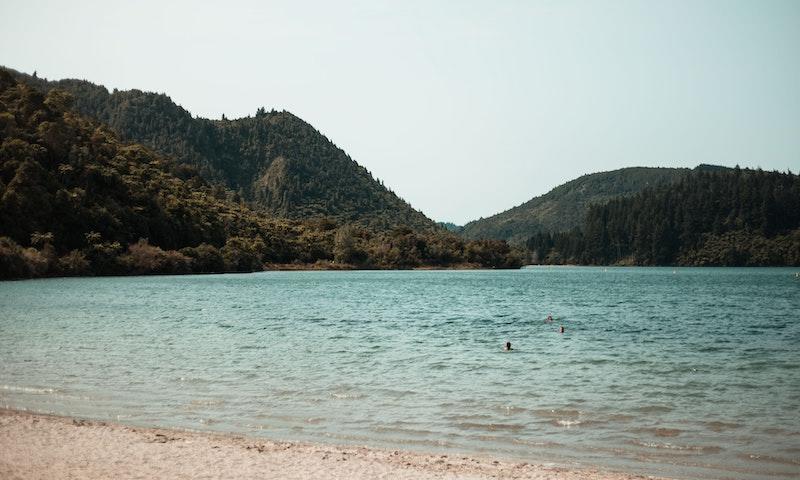 Where was The Lost World: Jurassic Park Filmed?