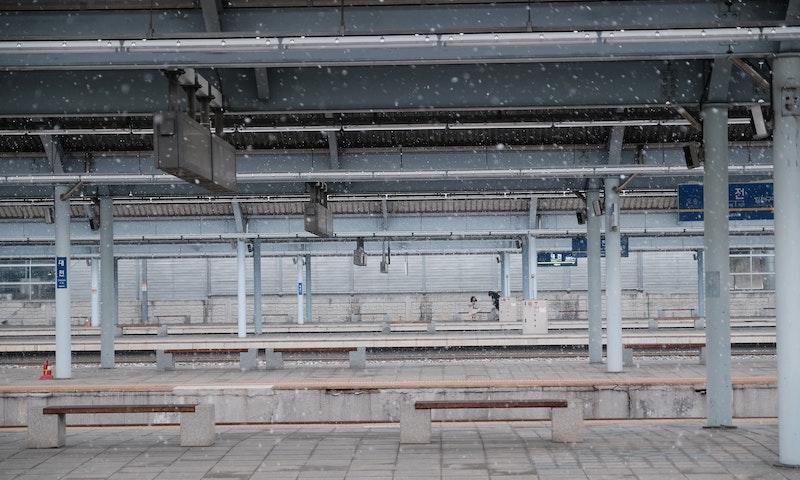 Where was Train to Busan Filmed?