Gisaengchung is a South Korean comedy-drama thriller film directed by Bong Joon-ho, written by Bong Joon-ho and Jin Won Han. It premiered at the 2019 Cannes Film Festival on 21 May 2019, was released on 30 May 2019 (South Korea), grossed $125.5 million and won the 2020 Golden Globes for "Best Motion Picture - Foreign Language", and 4 Oscars including "Best Motion Picture of the Year". It became the first non-English language film to win Best Picture. The film was also chosen as one of the top ten films of 2019 by Time magazine. The film stars Song Kang-ho, Lee Sun-kyun, Choi Woo-shik, Cho Yeo-jeong, and Park So-dam. Gisaengchung (Parasite) was shot in Jongno-gu, Seoul and at Goyang Aqua Studio in South Korea. 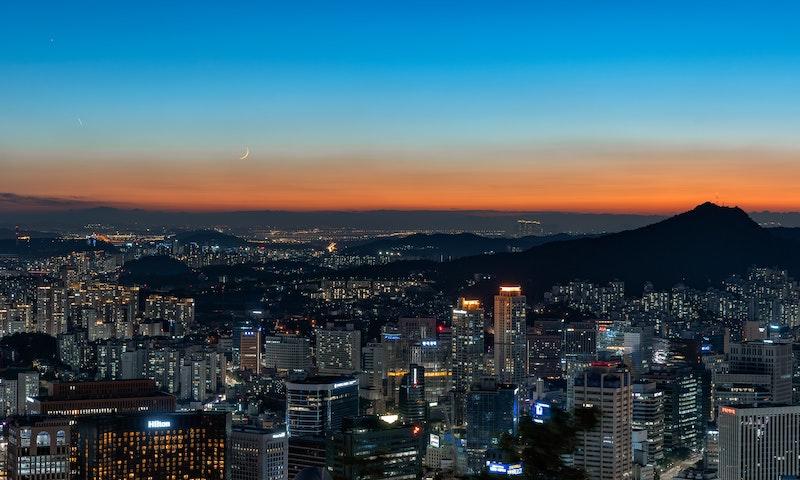 Where was Gisaengchung (Parasite) Filmed?

hi.
Here's not a real picture street view, like it is in the movie.