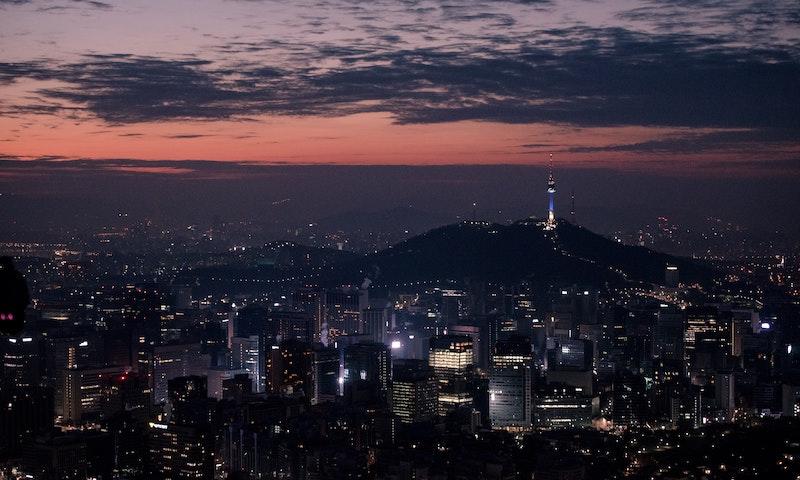 Where was Kingdom Filmed?

Kingdom was filmed in Seul (서울특별시) and South Korea.