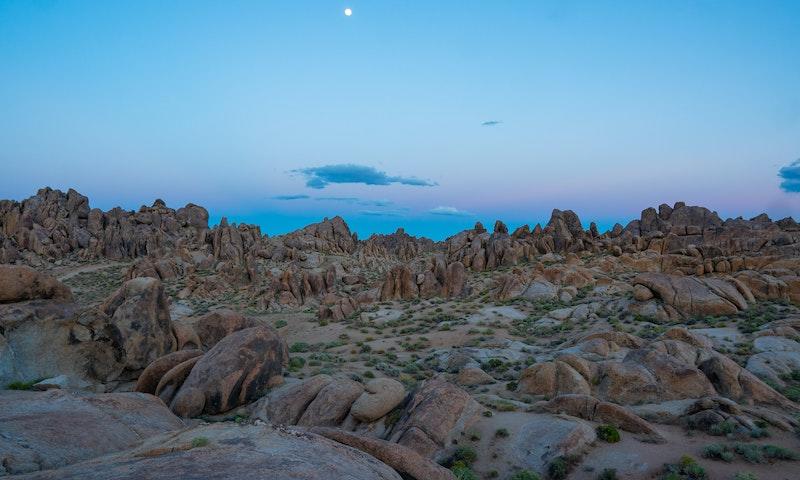 Where was Tremors Filmed?

Where exactly is perfection valley NV?