A sport, action, drama movie by Tony Scott, Days of Thunder stars Tom Cruise, Nicole Kidman, Robert Duvall, Randy Quaid, Cary Elwes, Michael Rooker, and Fred Thompson. The film was released on June 27, 1990, earned $157.9 million against a $55 million budget, and nominated for an Oscar in 1991. Produced by Don Simpson and Jerry Bruckheimer, written by Robert Towne, scored by Hans Zimmer, it is also the first film to feature both Cruise and Kidman. Days of Thunder was shot in South Carolina, Tennessee, Arizona, Florida, and North Carolina, USA. 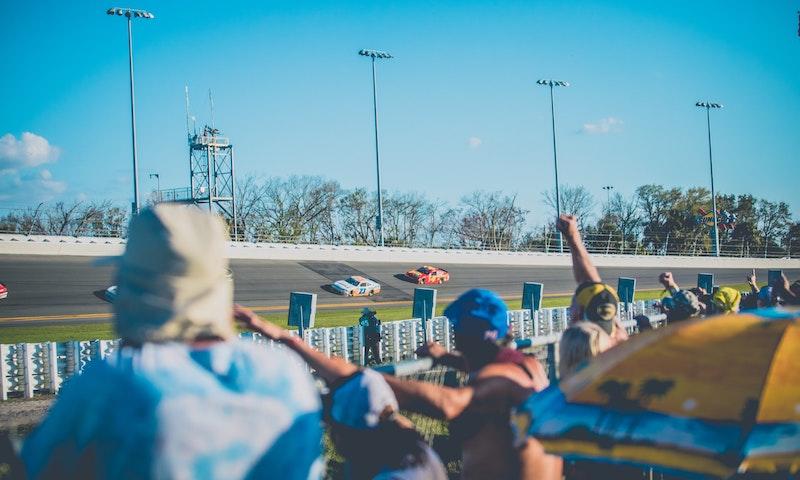 Where was Days of Thunder Filmed?