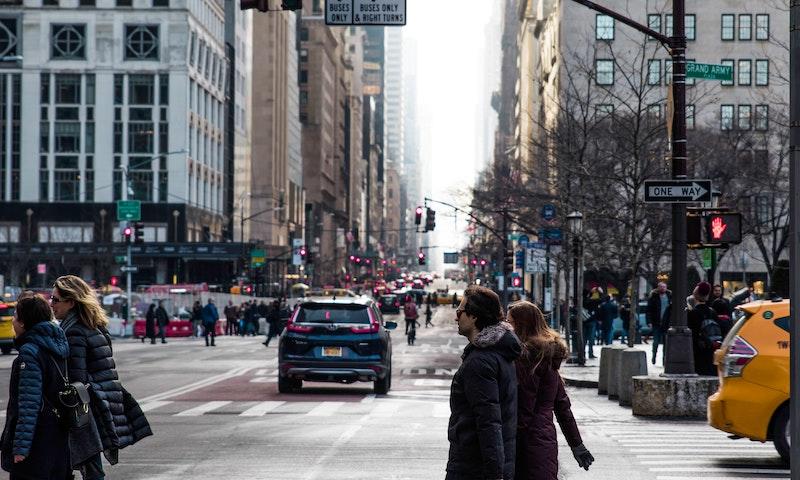 Where was Unbreakable Kimmy Schmidt Filmed?

It was also filmed in several locations in Bayside, Queens. Why don't you list those?