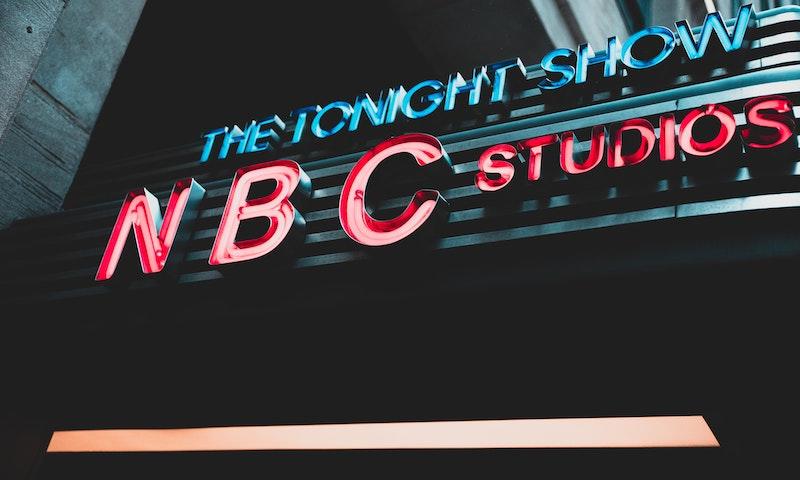 Where was Saturday Night Live Filmed?