Vikings is a historical drama TV series created by Michael Hirst, aired on History. It stars Gustaf Skarsgård, Katheryn Winnick, and Alexander Ludwig. The series follows the adventures of Viking Ragnar Lothbrok, one of the greatest heroes of his age. Vikings was first released on March 3, 2013, and mostly located in Ireland and Canada. Filming took place in Prince and Searchmont, Ontario. Ashford Studios in Ballyhenry, County Wicklow and Ballyhenry Studios in Ashford, Co Wicklow, Ireland were also among the filming locations. 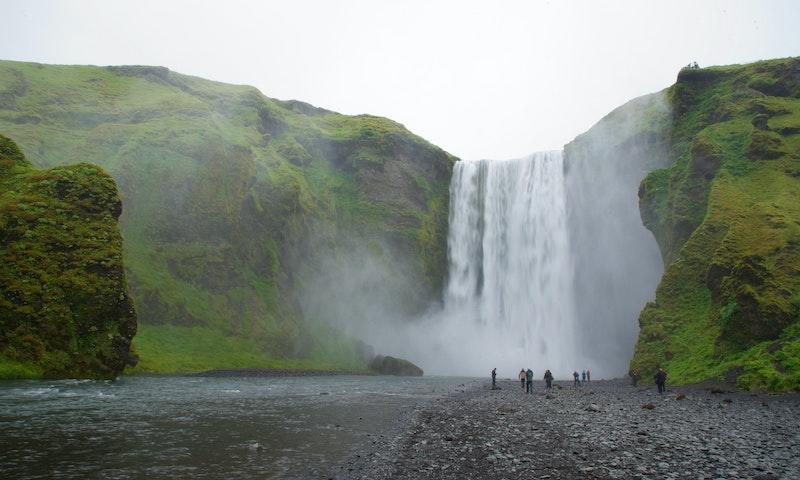