The Umbrella Academy is an American superhero action-adventure comedy television series created by Steve Blackman and Jeremy Slater, based on the comic book series of the same name by Gerard Way. Starring Ellen Page, Tom Hopper, David Castañeda, Emmy Raver-Lampman, Robert Sheehan, Aidan Gallagher, Justin H. Min, Colm Feore, Jordan Claire Robbins, and Kate Walsh, the series was released on Netflix on February 15, 2019, nominated for 2 Primetime Emmys in 2019. The second season of the series was released on July 31, 2020. The Umbrella Academy was shot in Hamilton and Dundas, Ontario, Canada. 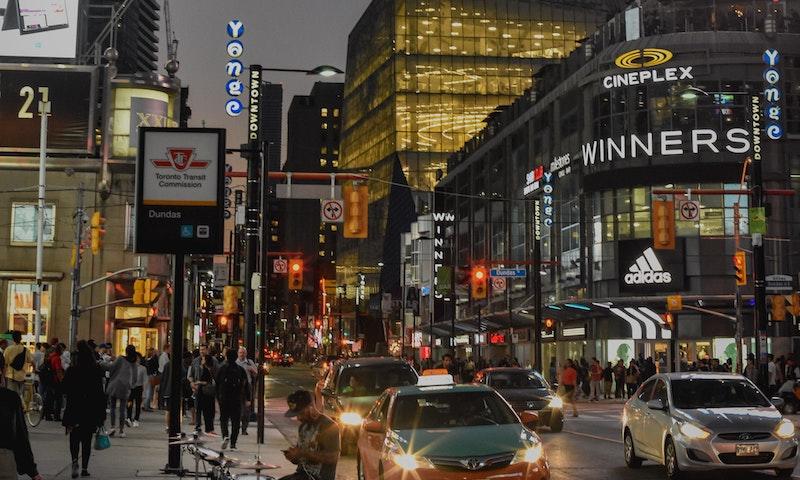 Dundas, Toronto, ON, Canada. Photo by Sandra Grünewald on Unsplash.

Where was The Umbrella Academy Filmed?

The Umbrella Academy was filmed in Dundas, Hamilton and Toronto.