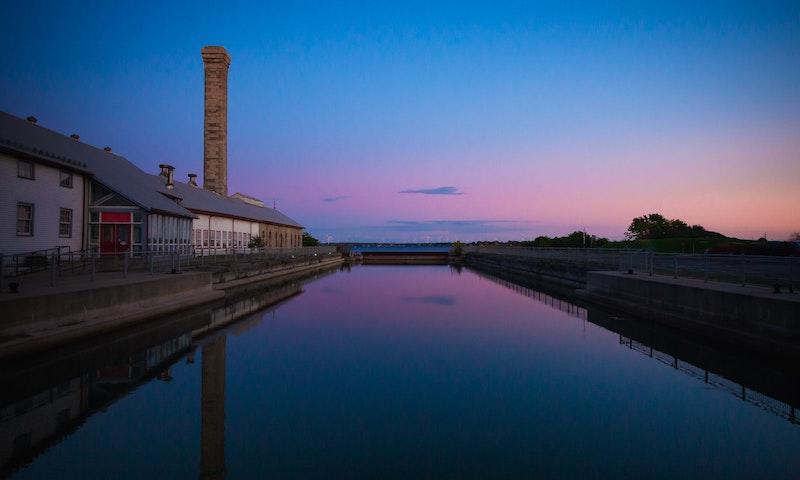 Kingston, ON, Canada. Photo by Evi T. on Unsplash.

Where was Mayor of Kingstown Filmed?

Mayor of Kingstown was filmed in Brantford, Kingston and Kingston Penitentiary.