Edward Scissorhands is an American romantic comedy fantasy drama film directed by Tim Burton, produced by Burton and Denise Di Novi, and written by Caroline Thompson from a story by her and Burton. Starring Johnny Depp, Winona Ryder, Dianne Wiest, Anthony Michael Hall, Kathy Baker, the film depicts a love story between an artificial youth named Edward and a suburban girl Kim. The film was released on December 6, 1990, nominated for 1991 Academy Awards for "Best Makeup" and Golden Globes for "Best Performance by an Actor in a Motion Picture - Comedy or Musical". Edward Scissorhands was filmed in Land O'Lakes, Tinsmith Circle, Wesley Chapel, and Dade City in Florida. 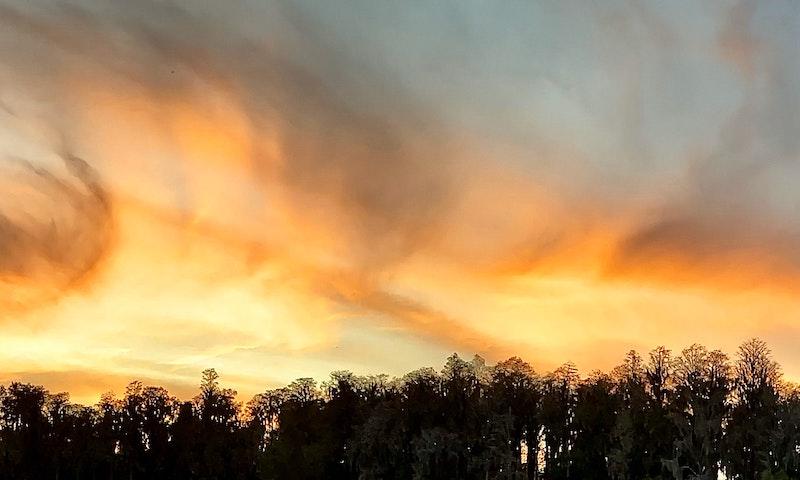 Where was Edward Scissorhands Filmed?