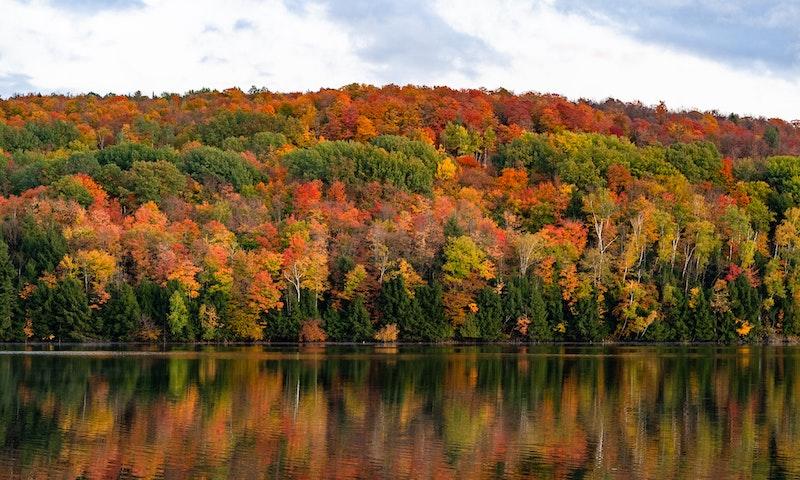 Where was Beetlejuice Filmed?

Beetlejuice was filmed in East Corinth, General Store and The Culver Studios.