"You" is a psychological thriller, crime drama TV series created by Greg Berlanti and Sera Gamble. It stars Penn Badgley, Ambyr Childers, Elizabeth Lail, Luca Padovan, Zach Cherry, and Nicole Kang. It premiered on Lifetime on September 9, 2018, and won 2019 ELLE Style Awards for International Star (Penn Badgley). The first season of the show is based on Caroline Kepnes' novel of the same name first published on September 25th, 2014. A clever bookstore manager and serial killer falls in love with a customer and becomes obsessed with her. The first season of the series was filmed in New York City. Filming of the second season took place in Los Angeles, California. The third season of the show started on 15 Oct. 2021. 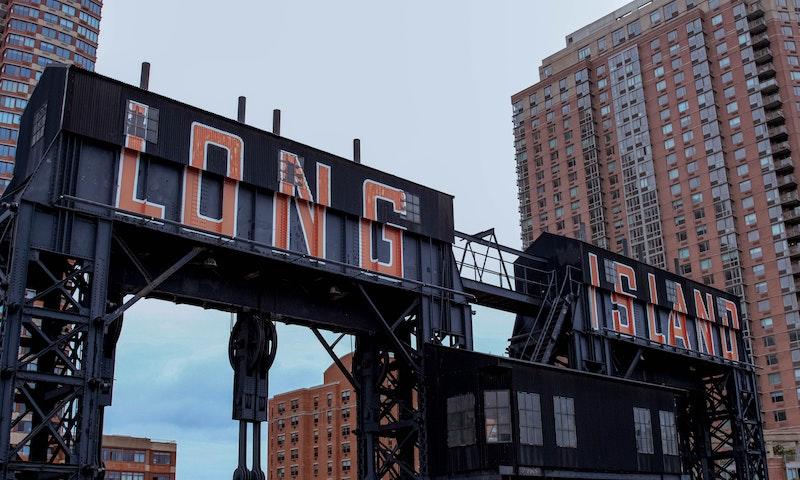 Where was You Filmed?