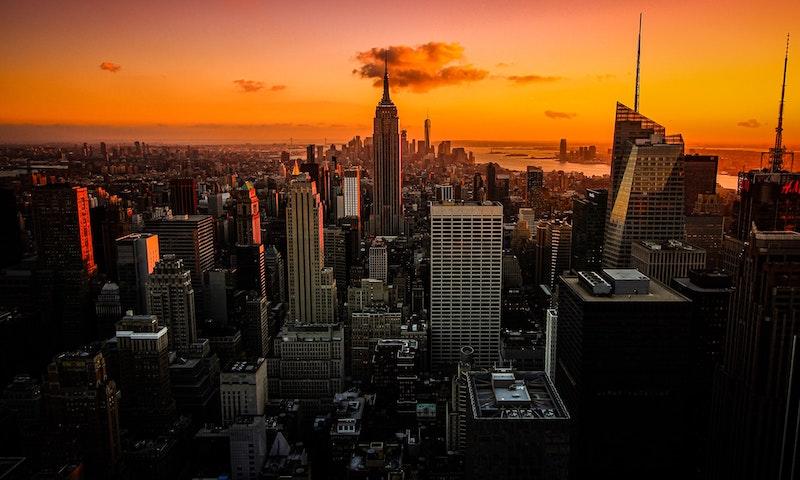 Where was 12 Angry Men Filmed?

One of my favorite movies. I practiced in that court for decades