Above Suspicion is an American action crime thriller film directed by Phillip Noyce, written by Chris Gerolmo, and based on the book of the same name by Joe Sharkey. Starring Emilia Clarke, Jack Huston, Sophie Lowe, Johnny Knoxville, Austin Hébert, Thora Birch, Karl Glusman, and Kevin Dunn, the film follows the story of a newly married FBI agent assigned to a small town, and he becomes involved with a local woman. Above Suspicion was mainly shot in Kentucky, USA. Filming locations included Harlan, Paris, Berry, Lexington, and Cawood. 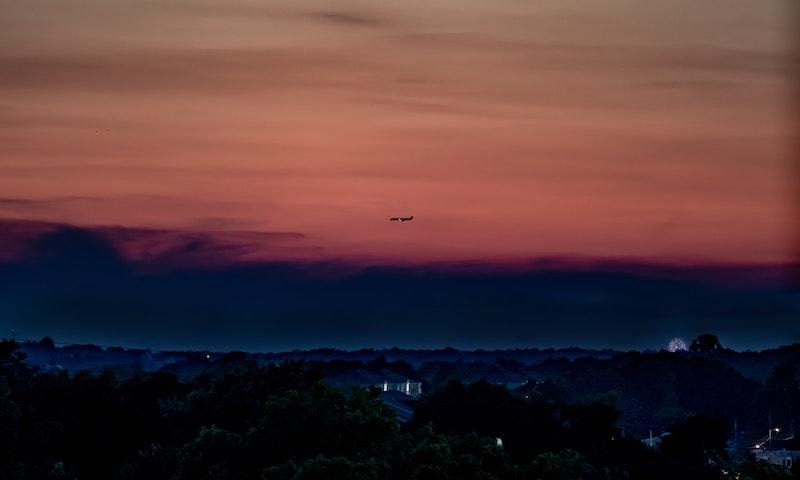 Where was Above Suspicion Filmed?

Above Suspicion was filmed in Berry, Cawood, Harlan, Lexington and Paris.