Game of Thrones is one of the most popular American TV series in the world. It was created by David Benioff and D. B. Weiss, ran for 8 seasons (73 episodes) on HBO. This fantasy drama show was shot in Northern Ireland, Iceland, Malta, Croatia, Morocco, Canada, and Spain. Peter Dinklage, Lena Headey, Emilia Clarke, Kit Harington, Maisie Williams, Sophie Turner, and Liam Cunningham starred on the show. Game of Thrones was filmed in several parts of the world such as Croatia, Morocco, Northern Ireland, Iceland, Malta, Spain, Scotland, and the USA. Tollymore Forest Park, Harland and Wolff Paint Hall and Castle Ward in Northern Ireland, Klis Fortress in Croatia, Volcano, Skaftafell National Park in Iceland, Castle of Zafra in Spain were among the filming locations. 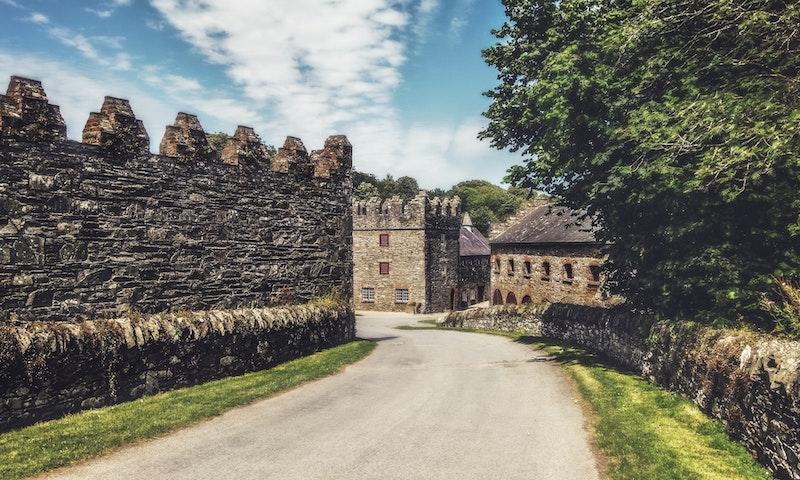 Where was Game of Thrones Filmed?