Act of Valor is an American action-adventure thriller movie directed by Mike McCoy and Scott Waugh, written by Kurt Johnstad. Starring Alex Veadov, Roselyn Sánchez, Nestor Serrano, Derrick Van Orden, Jason Cottle, and Emilio Rivera, it was released on February 24, 2012, grossed $81.3 million worldwide, and nominated for a Golden Globe. It follows a team of U.S. Navy SEALs who has a mission to recover a kidnapped CIA agent. Act of Valor was shot in Mexico, the USA, Philippines, and Cambodia. Filming locations included San Clemente Island and Silurian Dry Lake in California, USA. 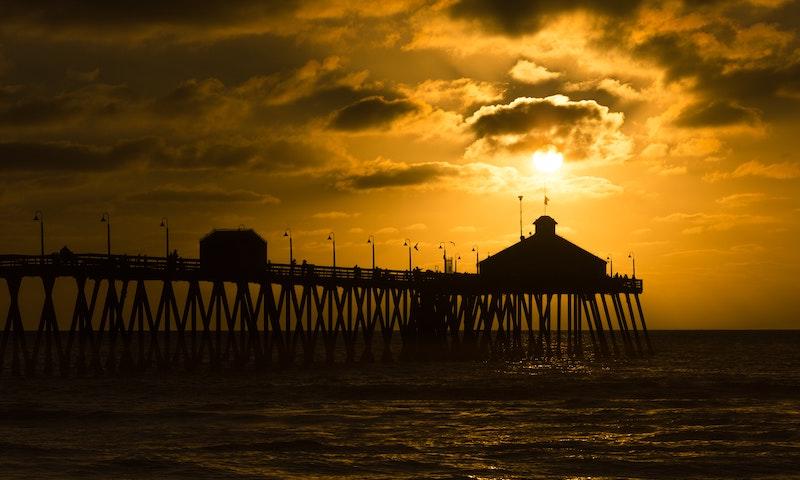 Where was Act of Valor Filmed?