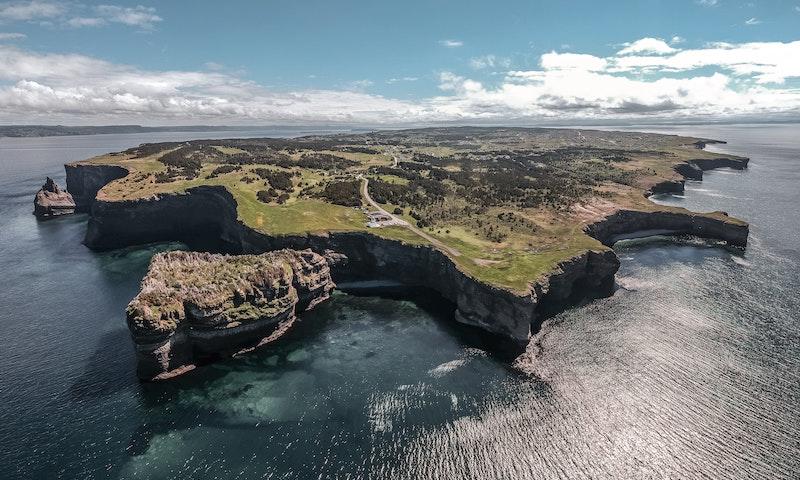 Newfoundland and Labrador. Photo by Erik Mclean on Unsplash.

Where was American Gods Filmed?