Before Sunrise is an American romantic film directed by Richard Linklater and written by Linklater and Kim Krizan. A young French woman and a young American man meet on a train in Europe and decide to spend one evening together in Vienna. Ethan Hawke and Julie Delpy starred in the film as Jesse and Céline. The film was released on January 27, 1995, in the United States, won an award at the 1995 Berlin International Film Festival, and is regarded as one of the best romantic movies of all time. Before Sunrise was shot in Vienna, Austria. Kleines Café, Café Sperl, Friedhof der Namenlosen, Wien Westbahnhof, Maria Am Gestade, and Teuchtler Schallplattenhandlung were among the filming locations. 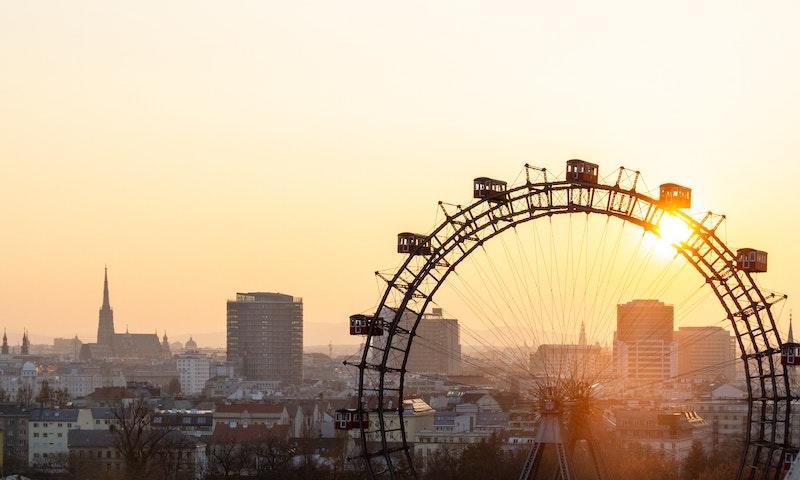 Where was Before Sunrise Filmed?

I wish I could go there

Must-see locations... I love this movie!