Before Sunset is an American romantic-drama movie, the sequel to Before Sunrise, premiered on February 10, 2004. Starring Ethan Hawke and Julie Delpy, the film was directed by Richard Linklater. Nine years after a young French woman Celine and a young American man Jesse first met, they cross paths again in Paris on the French leg of Jesse's book tour. The film was nominated for 1 Oscar for "Best Writing, Adapted Screenplay", and received acclaim from both critics and viewers. Before Sunset was entirely shot in Paris, France. Quai Henri-IV, Promenade Plantée, Le Pure Café, and Shakespeare & Company Bookstore were among the filming locations. 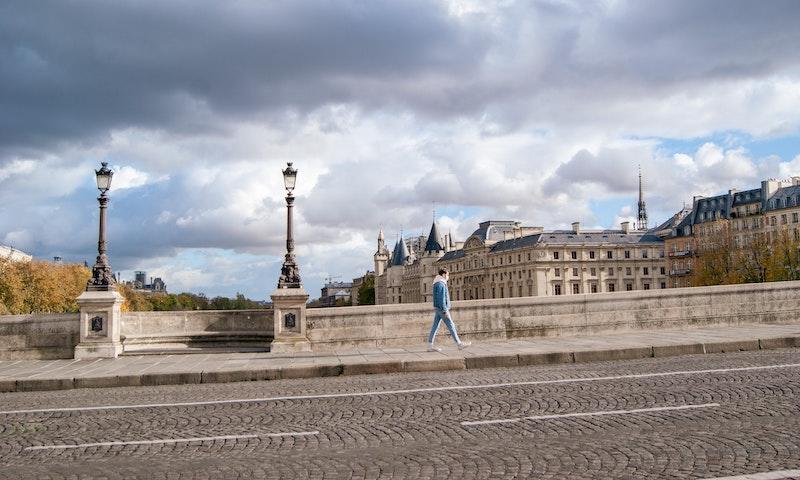 Where was Before Sunset Filmed?