Code 8 is a Canadian sci-fi action crime drama film directed by Jeff Chan, written by Chris Pare from a story by Chan. Starring Kari Matchett, Robbie Amell, Penny Eizenga, Lawrence Bayne, Jai Jai Jones, Alex Mallari Jr., Shaun Benson, and Sung Kang, the film follows a worker with superpowers who agrees to work with a group of criminals to raise the money to help his ill mother. It premiered on December 13, 2019, in Canada, and was released on Netflix on April 11, 2020, in the United States. Code 8 was shot in Toronto, Ontario, Canada. 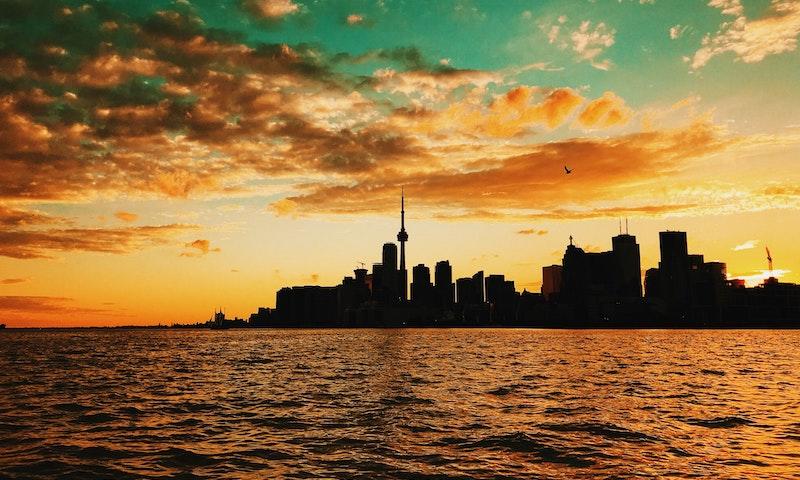 Where was Code 8 Filmed?