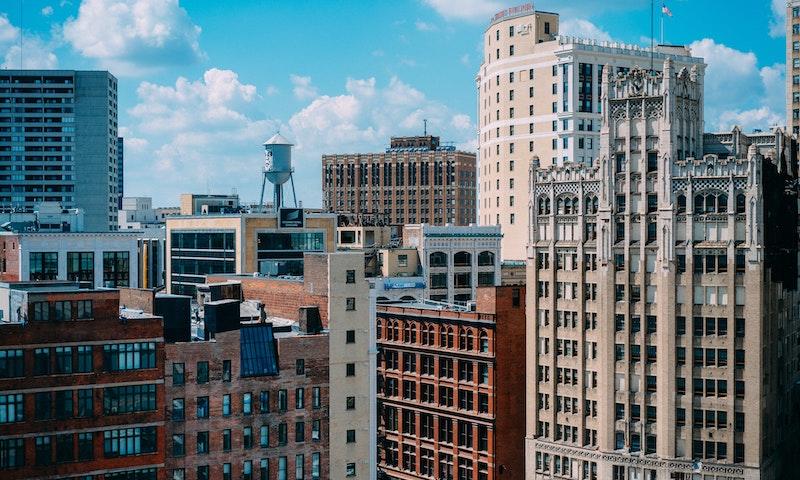 Where was Coffee & Kareem Filmed?

Coffee & Kareem was filmed in Detroit and Vancouver.