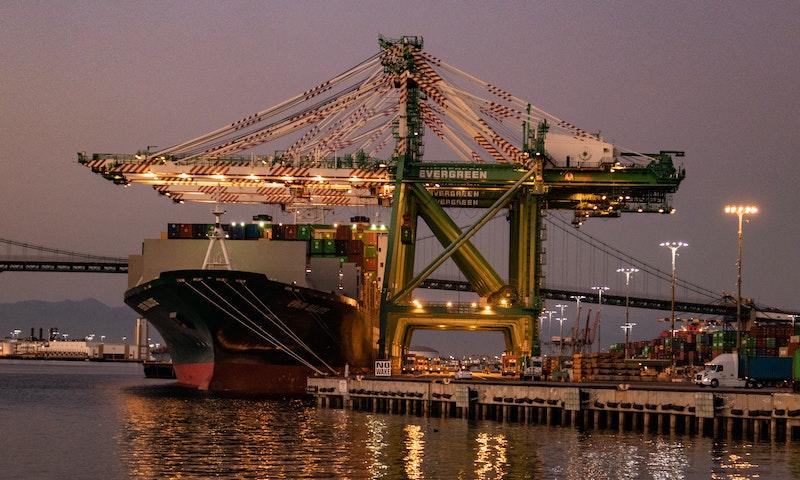 Port of Los Angeles. Photo by Steve Saunders on Unsplash.

Where was Crash Filmed?