Dirty Dancing is a 1987 romantic drama and dance movie written by Eleanor Bergstein, directed by Emile Ardolino. It stars Patrick Swayze, Jennifer Grey, Jerry Orbach, Cynthia Rhodes, Jack Weston, Lonny Price, and Kelly Bishop. The film won Academy Awards for "Best Music, Original Song" in 1988. It was based on Eleanor Bergstein's own childhood, premiered at the Cannes Film Festival on May 12, 1987, and grossed over $214 million worldwide. A young woman, Frances "Baby" falls in love with dance instructor Johnny at a Catskills resort in summer. The film was shot in Lake Lure, North Carolina, and Mountain Lake, Virginia. The scenes took place in Lake Lure Inn as well as at the old Boys Camp and Rumbling Bald Resort, the 16th hole on Bald Mountain Golf Course. 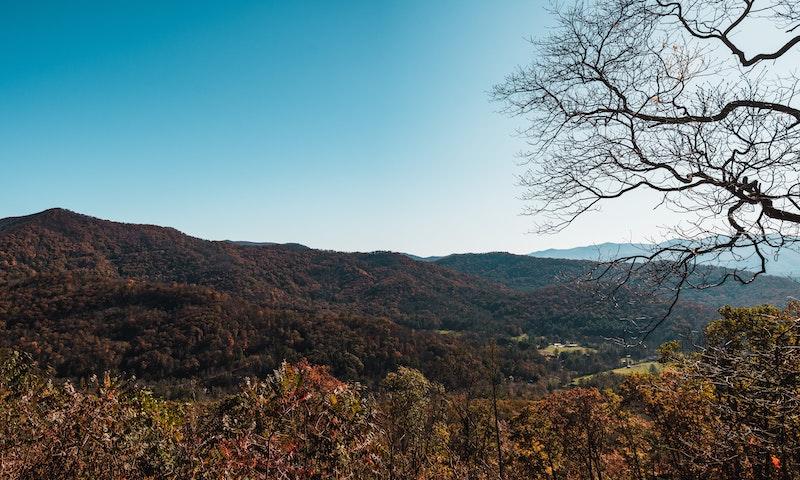 Where was Dirty Dancing Filmed?

This film is a treasure for the days you feel lonely and depressed.
The chemistry between Patrick Swayze and Jennifer Grey is irresistible. Everything in this film is magical. When you start to watch it, you just can't stop and rewatch it at least once a year.