Friends is a sitcom TV series, and it focuses on the lives of six close friends living in Manhattan. The show was created by David Crane and Marta Kauffman and ran for 10 seasons (236 episodes) on NBC. It was aired from September 22, 1994, to May 6, 2004. Jennifer Aniston, Courteney Cox, Lisa Kudrow, Matt LeBlanc, Matthew Perry and David Schwimmer were starred in the show. Friends was filmed in New York City, New York, USA and London, the UK. Filming mostly took place at Warner Brothers Studios in Burbank. 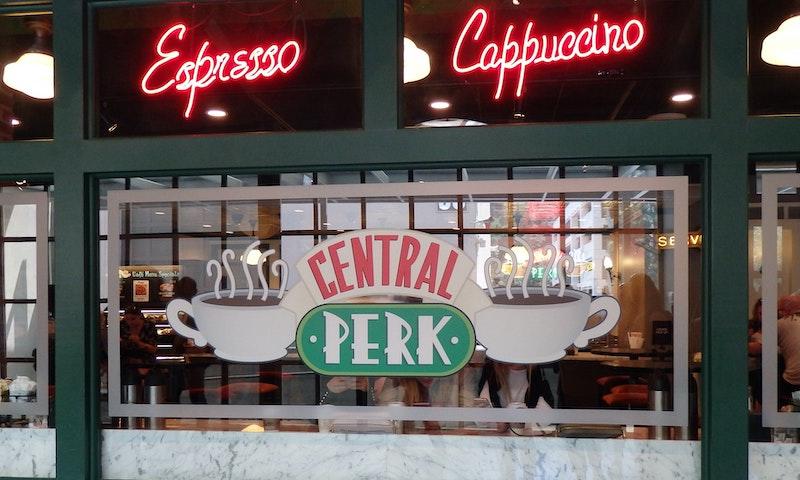 Photo by Ilse Orsel on Unsplash.

Where was Friends Filmed?