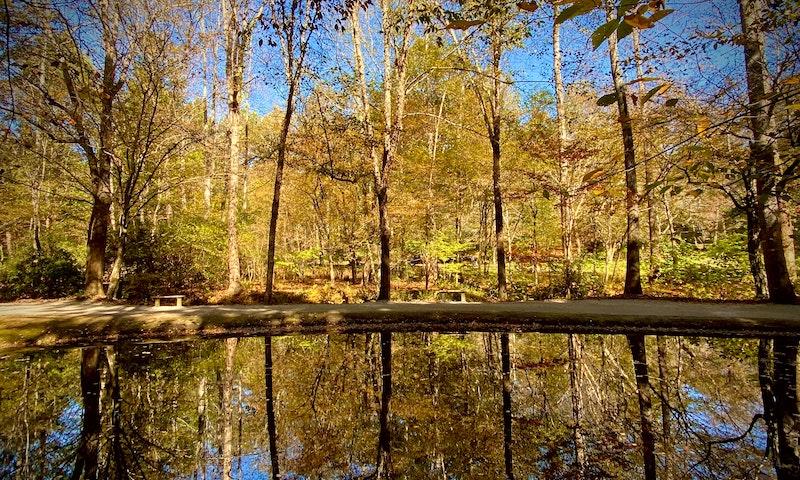 Where was Lovecraft Country Filmed?