13 Reasons Why (TH1RTEEN R3ASONS WHY) is an American teen drama mystery web TV series developed by Brian Yorkey for Netflix, and it is based on the novel of the same name by Jay Asher published in 2007. Starring Dylan Minnette, Katherine Langford, Christian Navarro, Alisha Boe, Justin Prentice, Miles Heizer, Ross Butler, and Devin Druid, the series was released on March 31, 2017. The series received positive reviews from critics and viewers. It was nominated for the 2018 Golden Globes Awards: "Best Performance by an Actress in a Television Series - Drama" (Katherine Langford). 13 Reasons Why was mostly shot in Vallejo, California, USA. 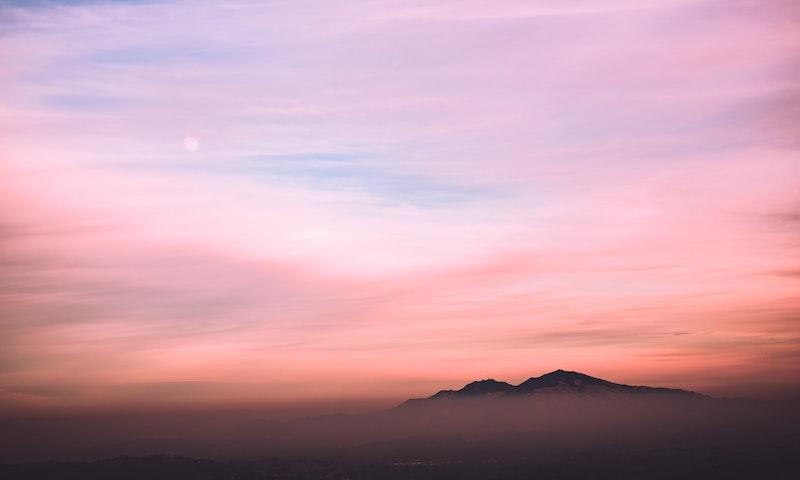 Where was 13 Reasons Why Filmed?