Agents of S.H.I.E.L.D. is an American action-adventure drama television series created by Joss Whedon, Jed Whedon, and Maurissa Tancharoen, based on the Marvel comics by Stan Lee and Jack Kirby. Starring Clark Gregg, Ming-Na Wen, Brett Dalton, Chloe Bennet, Iain De Caestecker, Elizabeth Henstridge, Henry Simmons, and Natalia Cordova-Buckley, the series follows the missions of the Strategic Homeland Intervention, Enforcement, and Logistics Division that is a spy agency in a world of superheroes. It was released on ABC on September 24, 2013, nominated for 2 Primetime Emmys. Filming mostly took place in Culver City, California, USA. The pilot of the show was shot in Los Angeles. The series is also filmed in different cities of the world such as Paris, Stockholm, Old San Juan. 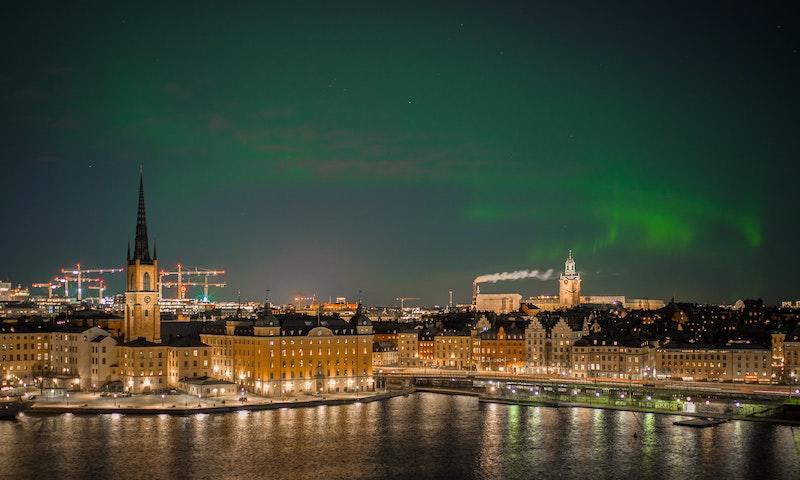 Where was Agents of S.H.I.E.L.D. Filmed?