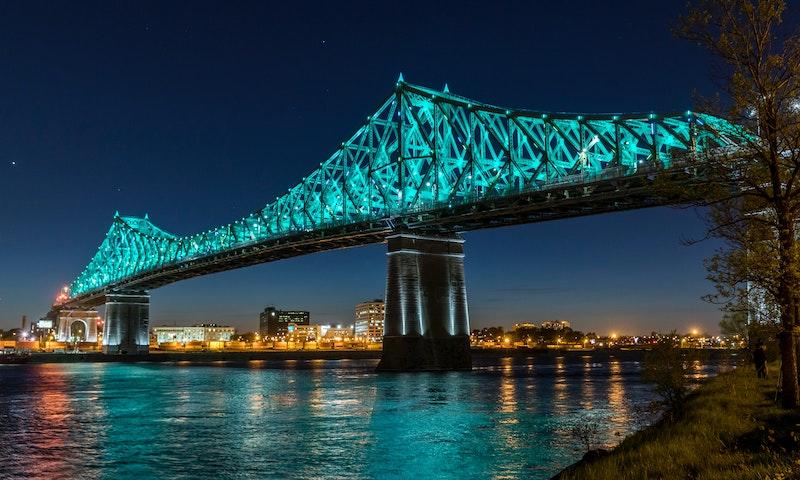 Where was X-Men: Dark Phoenix Filmed?

The last scene of the movie is shot right next to the Bonsecours market, on Saint Paul street