Antlers is a supernatural horror mystery film directed by Scott Cooper, written by C. Henry Chaisson, Nick Antosca, Scott Cooper, and based on a short story "The Quiet Boy" by Nick Antosca. Starring Keri Russell, Jesse Plemons, Scott Haze, Rory Cochrane, Jeremy T. Thomas, Graham Greene, and Amy Madigan, the film follows a middle-school teacher and her police officer brother, and they find out that one of her students has a terrifying secret. Antlers was shot in Hope, British Columbia, Canada. 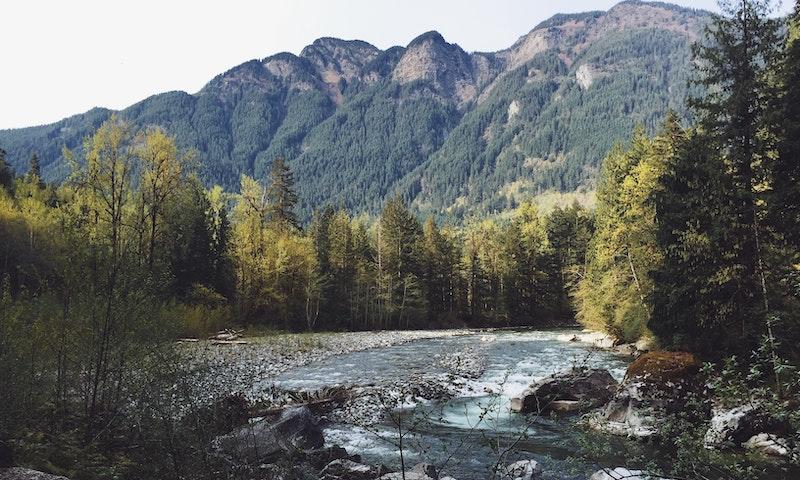 Hope, BC. Photo by Camille Puche on Unsplash.

Where was Antlers Filmed?

Antlers was filmed in British Columbia and Hope.