The Vampire Diaries is an American supernatural horror-fantasy drama television series created by Kevin Williamson and Julie Plec, based on the book series of the same title by L. J. Smith. Starring Nina Dobrev, Paul Wesley, Ian Somerhalder, Kat Graham, Candice King, Zach Roerig, Michael Trevino, Steven R. McQueen, Michael Malarkey, and Matthew Davis, the series was released from September 10, 2009, to March 10, 2017, on The CW, ran for 171 episodes and 8 seasons. It follows the life of Elena, a teenage girl who is torn between two vampire brothers. The Vampire Diaries was shot in Covington, Atlanta, Conyers, and Monroe, Georgia, USA. The pilot episode of the series was filmed in Vancouver, British Columbia, Canada. 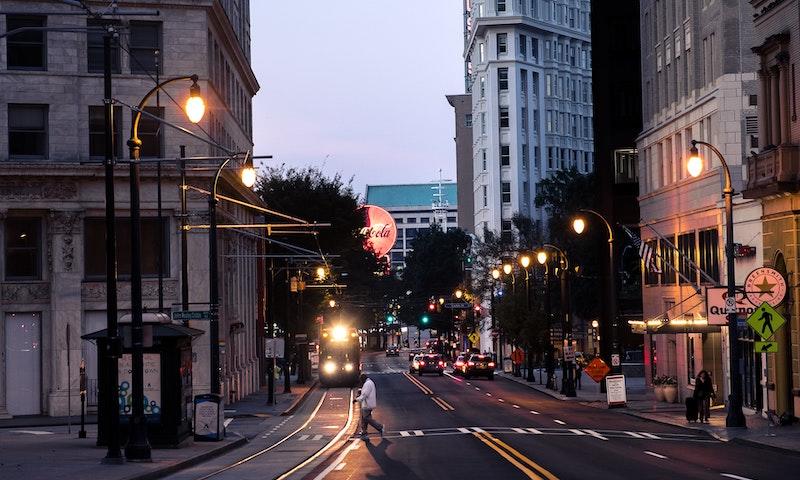 Where was The Vampire Diaries Filmed?