Candyman is an American supernatural slasher horror thriller film directed by Nia DaCosta, written by Jordan Peele, Win Rosenfeld, and DaCosta, based on the short story "The Forbidden" by Clive Barker. Starring Yahya Abdul-Mateen II, Teyonah Parris, Nathan Stewart-Jarrett, Colman Domingo, Tony Todd, and Vanessa A. Williams, the film is the fourth film in the Candyman franchise as well as a "spiritual sequel" to the 1992 film of the same name. It was released on 27 August 2021 in the United States. Candyman was shot in North Park, Chicago. It has become the first movie to film on location inside the Museum of Contemporary Art Chicago. 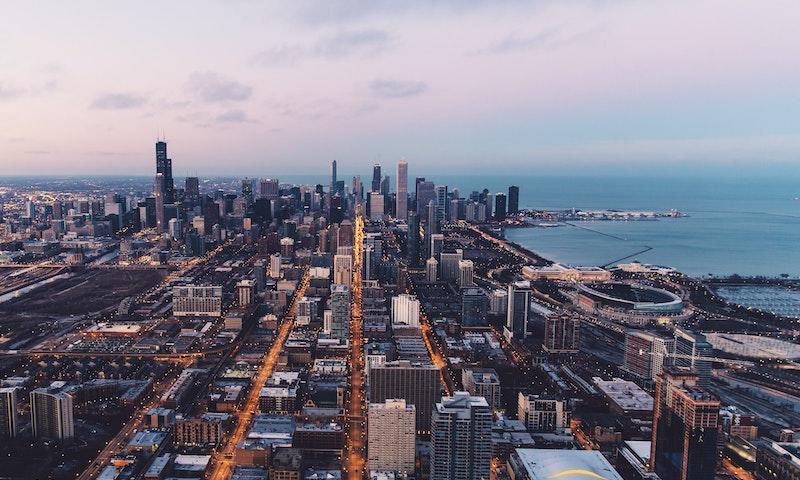