Buffy the Vampire Slayer is an American supernatural action, drama, fantasy TV series created by Joss Whedon. It was based on the 1992 film of the same name. It stars Sarah Michelle Gellar, Nicholas Brendon, Alyson Hannigan, Anthony Head, James Marsters, and Emma Caulfield Ford. It was released between March 10, 1997, and May 20, 2003. It ran for 144 episodes/7 seasons. The series nominated for 2001 Golden Globes in "Best Performance by an Actress in a Television Series - Drama" (Sarah Michelle Gellar). Buffy the Vampire Slayer was filmed in Universal Studios Hollywood. The show was mostly shot in Los Angeles, California. Torrance High School in Torrance, California was the fictional Sunnydale High School in the series. 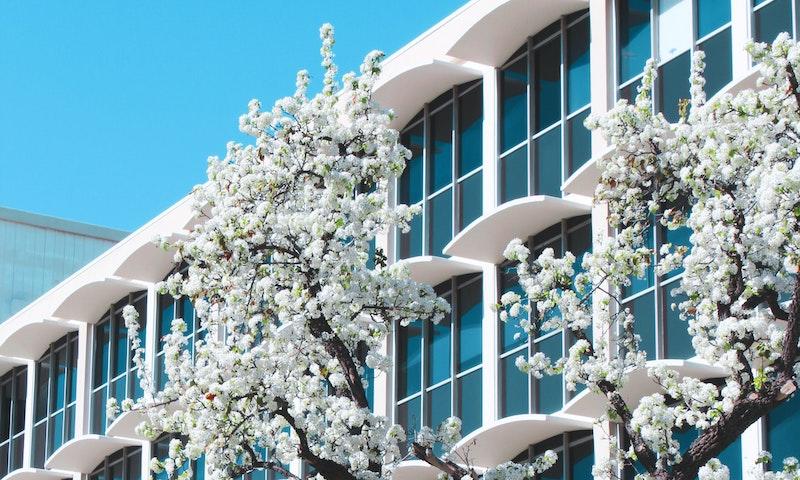 Where was Buffy the Vampire Slayer Filmed?